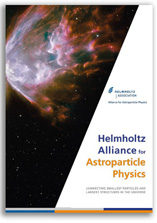 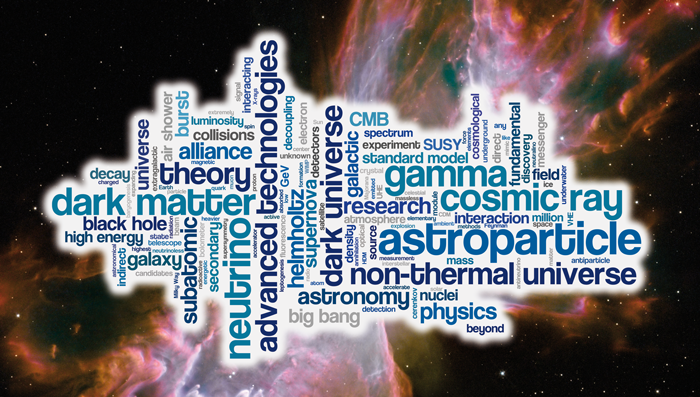 There is a total of about 150 senior scientists and 200 doctoral students contributing to HAP.

The Alliance aims for ambitious scientific progress for astroparticle physics at large; however, for its strategic actions it focuses on 4 topics that we address in 8 work packages.